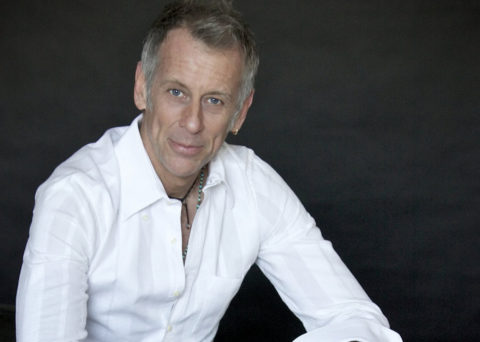 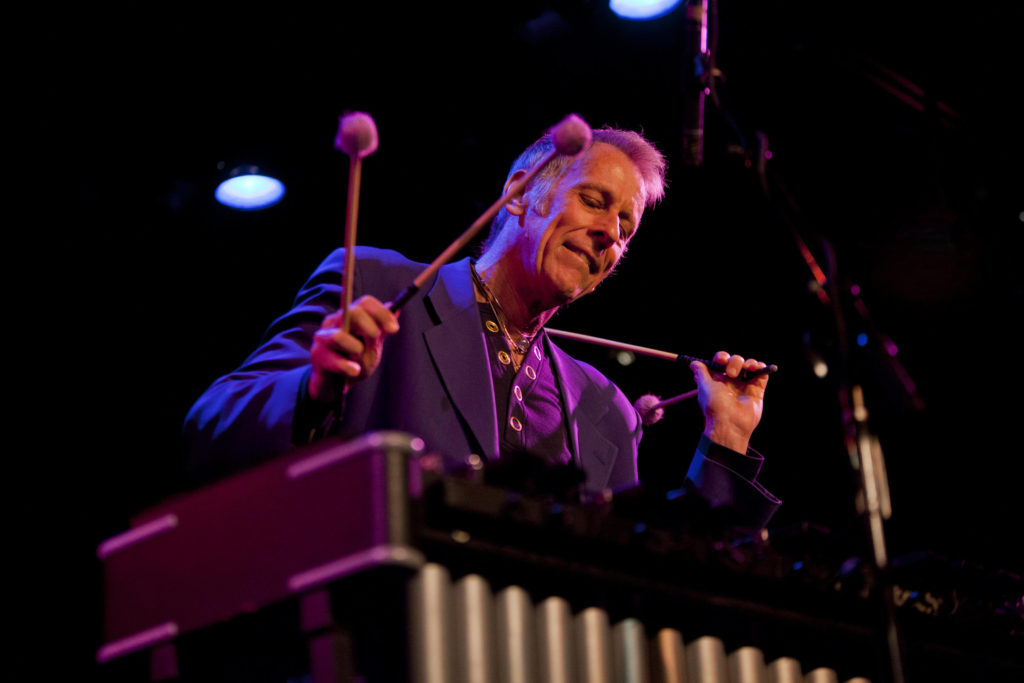 Vibraphonist Joe Locke is widely considered to be one of the lead voices on his instrument, having won numerous awards and polls, including the 2006, 2008, and 2009 “Mallet Player of the Year” award from the Jazz Journalists Association. In 2018, Joe Locke was inducted into the World Vibes Congress Hall of Fame. Long known as a soloist capable of stunning physical power and broad emotional range, Locke has performed and recorded with many notable musicians, including Grover Washington Jr., Kenny Barron, Eddie Henderson, Cecil Taylor, Dianne Reeves, and Ron Carter. The Joe Locke Quartet features Joe Locke, vibes, Jim Ridl, piano, Lorin Cohen-Bassist and Samvel Sarkisyan, drums. The group performed at the Jazz Forum on Friday, January 12 and Saturday, January 13.

Salina: What do you think about the Club?

Joe Locke: The places that we play, the room itself is important, because there are rooms that have an energy that do not make you feel welcome. You say to yourself, “Let’s get through this. Let’s be professional and finish the night.” What I firmly believe…whether it’s a big festival or whether it’s a jazz club, or whether it’s a series, the feelings and the spirits around it start at the top/at the helm of the thing. If they’re good folks, it’s like trickle-down economics. It’s spiritual trickle-down is what it is. And Mark and Ellen have this because this is so important to them. They’re so spiritually engaged in it. It carries over to the audience. The audience feels that. And we feel it as musicians and it makes us want to play. I’m not an esoteric kind of guy and I believe there are things that we don’t understand, and that thing of the energy, love and hard work that translates to the people who come here. I felt it when we started playing. I felt that the people were with us. That makes a big, big difference. You can’t buy that for love or money. It either is or it isn’t.

I don’t remember playing at the old Jazz Forum, but I remember going there and listening to some of the best music in the world…on a regular basis. It fed my muse, my soul, my musical pursuit. There was so much great music there.

There are great, great people here (Jazz Forum), yourself included. Great folks. You never know what you’re walking into.

Salina: What do you want all of your fans to know?

Joe Locke: What I want people to know about me after they see me play is to walk away with a story in their pocket. (As he mentioned during his performance) I really did rebel against words because both of my parents were academics and my sister Liz, she’s only sixteen months older than me, when I was ten and she was twelve, she painted all of the walls and the ceiling charcoal gray, and with chalk, she would write a soliloquy of Shakespeare, like from Hamlet or Macbeth or something, and she would write it all over her walls and lay in her bed at night until it was memorized, then she would erase it and put another one up. That’s how she memorized Shakespeare. So that was going on in my house.

Somebody came to my house for a dinner party, and they were laughing. “You have so many books here in this house.” And they went upstairs to use the toilet and came downstairs laughing their ass off because my father had the great books of literature of the 17th, 18th, 19th century and he didn’t have any place to put them, so on the toilet tank, they were stacked all the way up to the ceiling. So that was my house. I rebelled against it until I realized looking back…and I was in an interview and they asked me “what about this record” or “what about that record,” and I would say that that was based on a book by Thomas Merton, The Trappist Monk, or that’s based on a phrase I heard someone say, or that’s based on this poem, or that’s based on hearing someone turn a phrase a certain way, and I realized, “Wait a minute. I didn’t run away from my parents. They’re here.” And I didn’t realize until much later that all of my work is informed by words.

Salina: You’re such a great storyteller.

Joe Locke: I’ve realized two things. You have to, as a band leader, as someone who leads a band that performs in front of an audience, because people are spending money to come hear you play, you have to be yourself. Because if you’re disingenuous and try to be a storyteller and you’re not, it doesn’t come across. If you are a storyteller and you’re edited somehow and you can’t tell that story, that doesn’t work either. You’ve got to be who you are. The other thing that’s interesting, and I’ve never told anybody this (who I’ve just met), I was a stutterer my whole young life, and so being able to talk is a big deal to me. There was a time in my life when I was a little boy who couldn’t get the words out. And that makes me want to cry right now thinking back on that. And wow. I haven’t thought about that in a long time. Part of my desire to tell the story is that there was a time when I couldn’t tell you my name without stuttering. So maybe that’s part of the reason that I want to express things in words. You have to be yourself. Miles Davis wasn’t going to tell a bunch of stories before he played because that wasn’t him. Songs have stories connected to them. There’s a narrative and I feel like if you tell the story that the song is about, it pulls the person in to understand it and they then want to listen to that song. 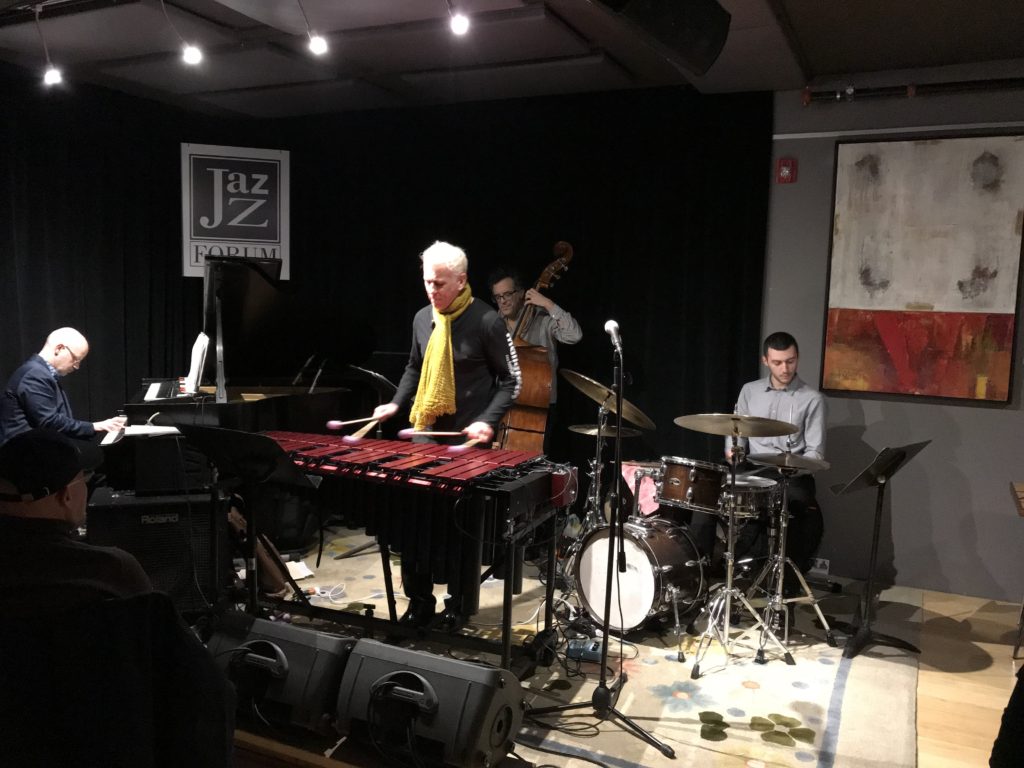