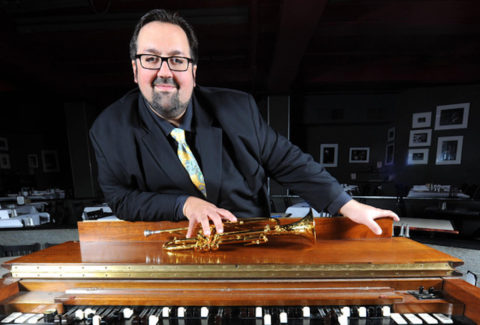 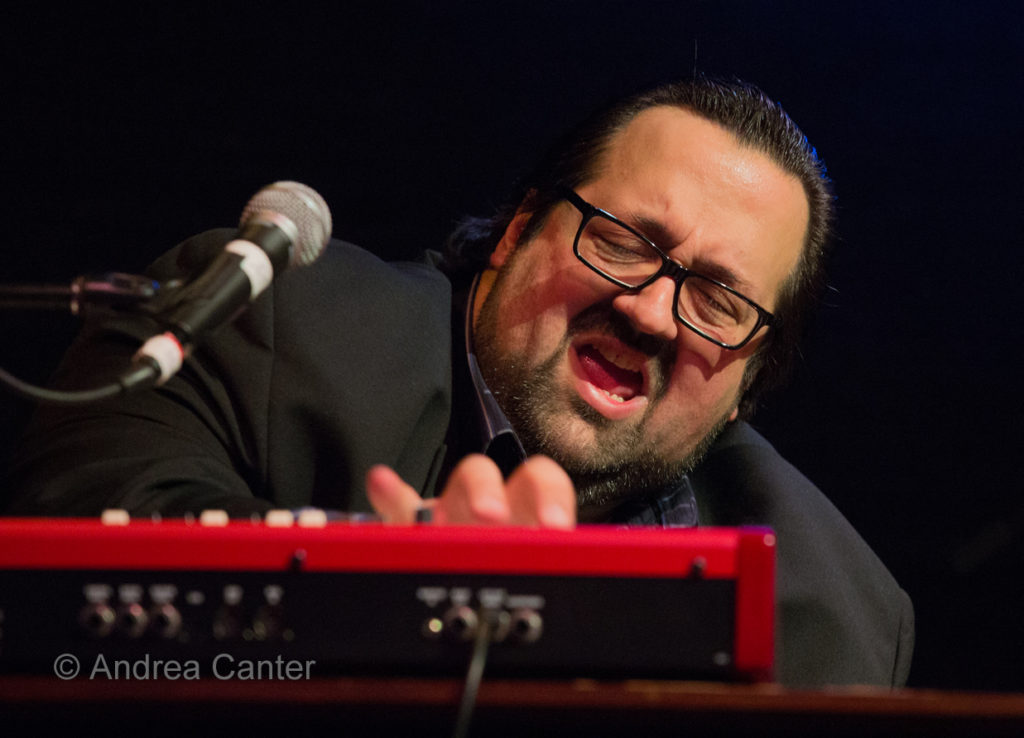 Multi-instrumentalist and singer Joey DeFrancesco was born in 1971, signed his first record deal at age 16, and has since recorded and performed with Miles Davis, Jimmy Smith, Elvin Jones, James Moody, Ray Charles, and countless more. Loved by musicians, critics, and audiences, he has won the DownBeat Critics Poll nine times and has won the Readers Poll every year since 2005. The Joey DeFrancesco Trio had four sold out performances at the Jazz Forum on Friday, March 2 and Saturday, March 3, 2018.

Salina: How did you come to play the instruments that you play?

Joey DeFrancesco: I started playing the organ when I was 4 years old because my father played, so the instrument was in my house. It was a natural thing for me to want to play it. The trumpet, I started playing because I was inspired by Miles Davis when I was playing with him. When I was 17, I played with him [on the keyboards], and I heard him play every night, watched him, and it made me want to play a trumpet. When I heard him play that trumpet in person, I just wanted to play. And he was very encouraging, so I continued to do it.

Joey DeFrancesco: I want to say that I appreciate all the years of wonderful support. And I want to encourage them to go check everybody out and fill up the clubs because without these places, we can’t continue to do what we’re doing. So keep supporting Live Music. Live Jazz.

Joey DeFrancesco: This is a wonderful establishment. It’s got a good vibe, it’s got a good sound. It’s like the places I remember playing in when I was a kid. The warmth. You know, it’s cozy. I like it. 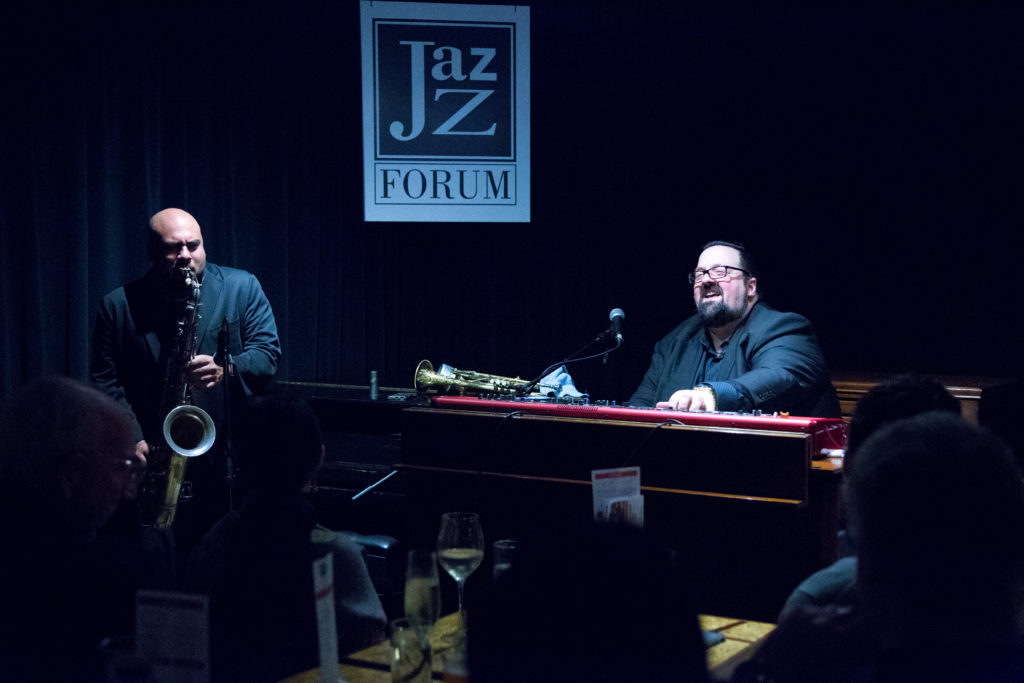