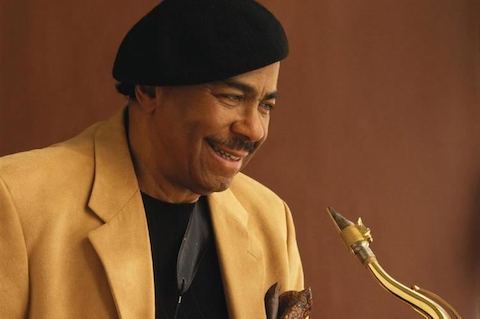 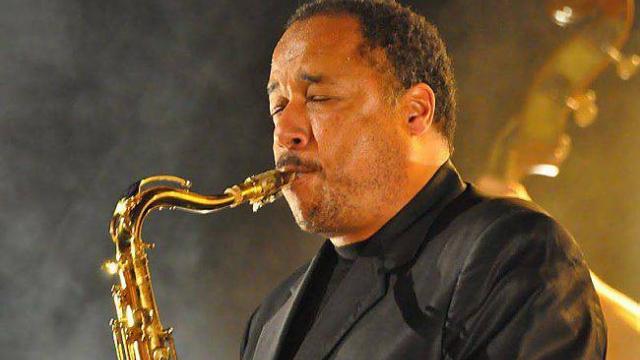 Born on March 4th, 1954, Ricky Ford was trained at the New England Conservatory of Music by Gunther Schuller, Ran Blake, Jaki Byard, George Russell, Joe Allard and Joe Maneri. Mercer Ellington invited him to join the Duke Ellington Orchestra just a few months after the passing of Duke Ellington and Paul Gonsalves. Afterwards, he went on to work with Charles Mingus (1976-1977), Dannie Richmond (1978-1981), Lionel Hampton (1980-1982), Abdullah Ibrahim (1983-1990), Mal Waldron (1989-1994), and made recording sessions with Yusef Lateef, Sonny Stitt, McCoy Tyner, Freddie Hubbard, Amina Claudine Myers, Sathima Bea Benjamin and Steve Lacy, to just name a few. Throughout his career, Ford has strived to master different musical genres, from swing to hard bop to free, focusing closely in the past years on the works of Turkish poet and musician Neyzen Tevfik (1879-1953).

As a leader, Ricky Ford has recorded 21 albums and authored a vast repertoire of originals. He is also a unique arranger and conductor. From 1985 to 1996 he led Brandeis University’s big band, arranging the works of composers whose music had never been played by big bands. When he settled in Lyon in the 1990s, he created another big band before moving to Turkey to teach at the Istanbul Bilgi University (2000-2006). For the past years, Ricky Ford has been working with Ze Big Band, conducted by Fred Burgazzi, with whom he has recorded two beautiful albums, 7095 (2009), and Sacred Concert (2013). Ford and Ze Big Band recently created Sketches of Brittany at the Jazz Festival of Vitré. The Ricky Ford Quartet feat. Mark Soskin, piano, Jerome Harris, bass and Barry Altschul, drums performed on Friday, March 23 and Saturday, March 24 at 7 and 9:30 pm both nights.

Salina: How did you come to play the saxophone?

Ricky Ford: Well, my first inspiration was from my grandmother. She played guitar. And she worked with the International Sweethearts of Rhythm in the New York days. At this time, I was very young and too small to play the guitar, so I played the melodica – an instrument with keys, but you blow into it. Years later, my father suggested that I play the saxophone because it was the same principal, blowing into the instrument and using your fingers. And I heard Rahsaan Roland Kirk at fourteen and I decided to make my life in music. So at 12, I was playing the melodica, and at 14, the sax.

Ricky Ford: It’s great. I’ve known Mark Morganelli for a long time. He’s produced several records of me in the late 80s and 90s. I was so happy to see that he has another spot, and I’m honored to be part of his first year at this new place, Jazz Forum. 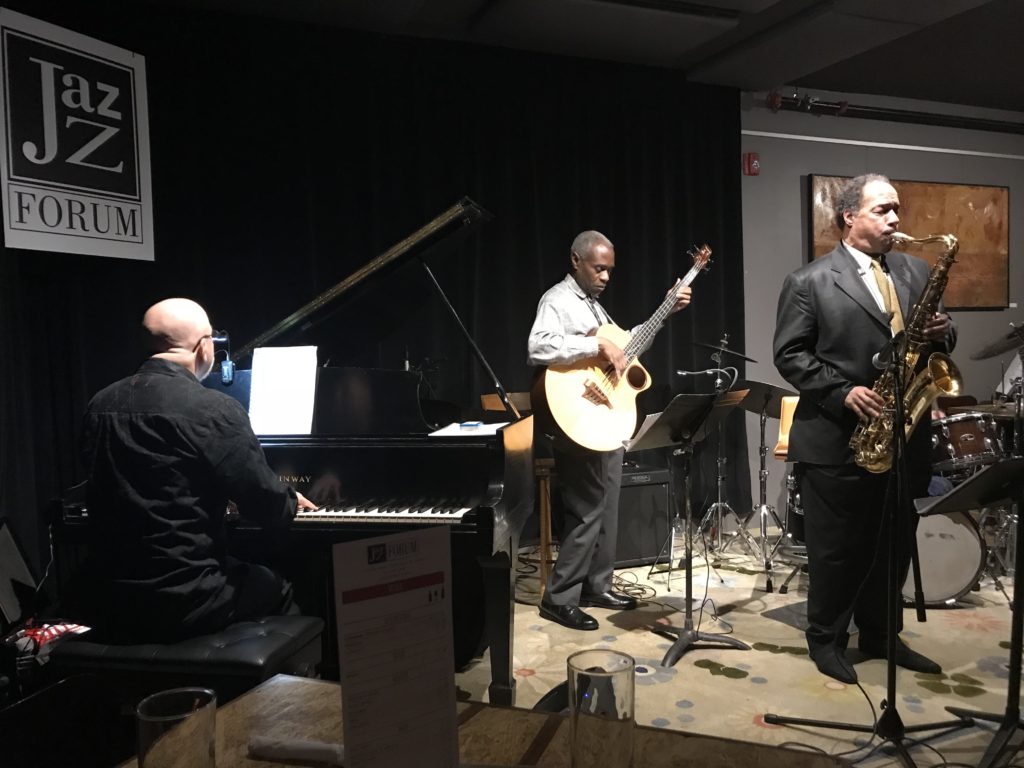