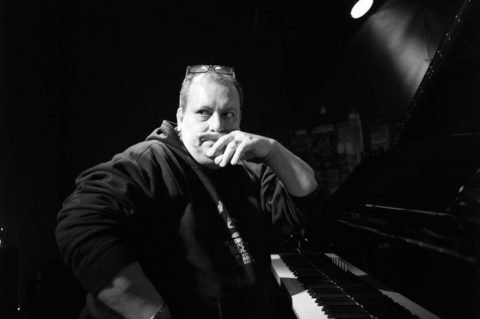 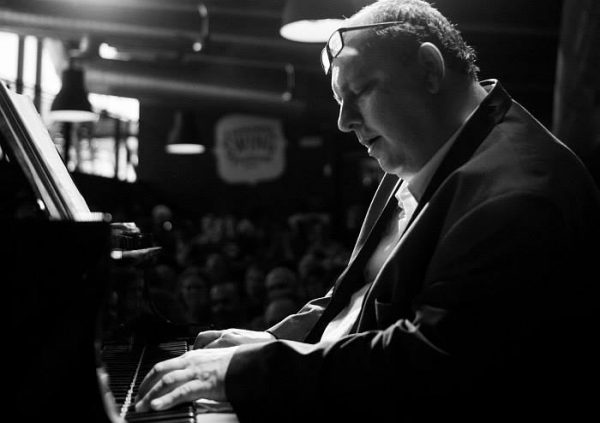 Massimo Faraò studied with Maestro Flavio Crivelli and began his career collaborating with musicians from the Genoa Area, especially with the bassist Piero Leveratto. In 1993, he was invited to the US to play with Red Holloway and Albert “Tootie” Heath on a West Coast tour. In the same year, he founded the “We love Jazz” workshop, now one of the biggest events in Europe for jazz teaching. In 1994, he was hired by “Monad Records” in New York and returned to the United States as the piano player and music director of Shawnn Monteiro’s band, with Keter Betts and Bobby Durham. He has played in several European tours with the Nat Adderley Quintet, composed of Antonio Hart, Walter Booker and Jimmy Cobb. He has recorded more than 200 recordings with many Italian and foreign musicians as leader and sideman for labels like Red Records, Splash, Azzurra music, Concord Records and Venus Records. The Massimo Faraò Quintet feat. Philip Harper, trumpet, Jerry Weldon, tenor sax, Nicola Barbon, bass and Jimmy Cobb, drums performed at the Jazz Forum on Friday, April 20 and Saturday, April 21 at 7 and 9:30 pm both nights.

Salina: What would you like to say to your fans? And what do you think about the club?

Massimo Farao: To my fans, thank you for coming. It’s been two beautiful nights in one of the best clubs that I’ve seen in the past 10/15 years. Not because Mark is a friend, but because the food is great, people come for the music and listen to the music, so it’s a real jazz club.