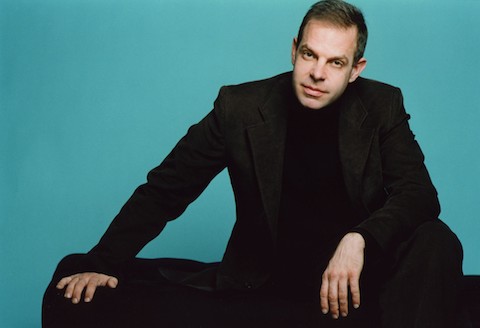 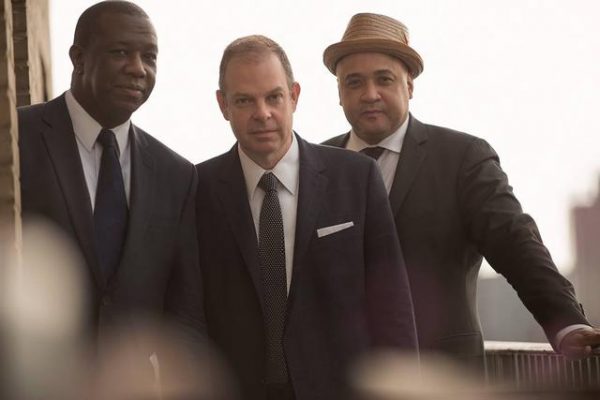 Grammy award-winning pianist Bill Charlap has performed with many of the leading artists of our time including Phil Woods, Tony Bennett, Gerry Mulligan, Wynton Marsalis, Freddy Cole and Houston Person. In 1997 Charlap formed his trio with bassist Peter Washington and drummer Kenny Washington, now recognized as one of the leading groups in jazz. In 2000, he was signed to Blue Note Records and received two Grammy Award nominations, for Somewhere: The Songs of Leonard Bernstein and The Bill Charlap Trio: Live at the Village Vanguard. He is known for his interpretations of American popular song. In 2016, Tony Bennett & Bill Charlap: The Silver Lining, The Songs of Jerome Kern, was awarded a Grammy for Best Traditional Pop Album. In April, the Bill Charlap Trio released, Notes from New York, their debut recording for the Impulse label. The Bill Charlap Trio performed on Friday, June 29 and Saturday, June 30 at 7 and 9:30 pm both nights.

Bill Charlap: I just imitated my father because he was playing the piano all the time. I don’t ever remember a time that I didn’t play the piano.

Both my parents are professional musicians. My father was a composer. His name was Moose Charlap, and he wrote, among other things, most of the music for the Mary Martin production of Peter Pan — songs like “I’m Flying,” and “I’ve Got a Crow,” and “I Won’t Grow Up” — and many popular songs that were sung by singers like Joe Williams, Astrud Gilberto, Sarah Vaughan, Rosemary Clooney, Nancy Wilson, and my mom. My mom is Sandy Stewart. She’s a great singer who was Grammy-nominated in the sixties. She was on the road with Benny Goodman at that time, and she was a regular on the Perry Como Variety Show, the Mitch Miller Show, Ed Sullivan, and many others. She’s still singing great. We’ve performed together, and I’ve performed with her with Peter Washington, too. We’ve also made a number of albums together.

Bill Charlap: Well, I’m delighted that you’re here and listening to us. We’re very happy to be able to share this music with you, and we’re particularly happy that we’ve had our trio together for 20 years — with Kenny Washington at the drums and Peter Washington at the bass. We really appreciate all the beautiful support that we’ve gotten from the audiences who have been loyal to us, and those who are just getting to know us. So it’s a pleasure to play for such devoted listeners.

Bill Charlap: This is one of the greatest jazz clubs in the world. Mark Morganelli and Ellen Prior are absolutely beautiful hosts. They love the music and they care about the people in the club. They’ve made a beautiful environment. Everywhere your eye lights is something beautiful to look at. And the food is terrific.

They’ve also created an environment that is a pleasure for the musicians to play in and where the audience really listens. And as of yesterday, there is a new piano here that has raised the profile and the game of the club 100 percent! It was a beautiful place before, but the piano was not as good as the rest of the club. Now, the piano is one of the best pianos in any jazz club in the world. It’s a Steinway B, which is a seven-foot piano, and a Steinway is the highest standard of excellence. I happened to help choose this piano, so I’m very happy with it. I think it’s very versatile and all of the artists playing here will enjoy it, not just the pianists. It does something for the entire band, so that’s a wonderful thing. The club is great and may it live for a thousand years.