Now with over 37 years of history, Jazz Forum Arts is one of Westchester County’s premiere not-for-profit jazz presenters. Jazz Forum Arts brings top quality, live jazz music to wide audiences throughout the New York metropolitan area and is committed to the appreciation and understanding of this distinctly American art form. 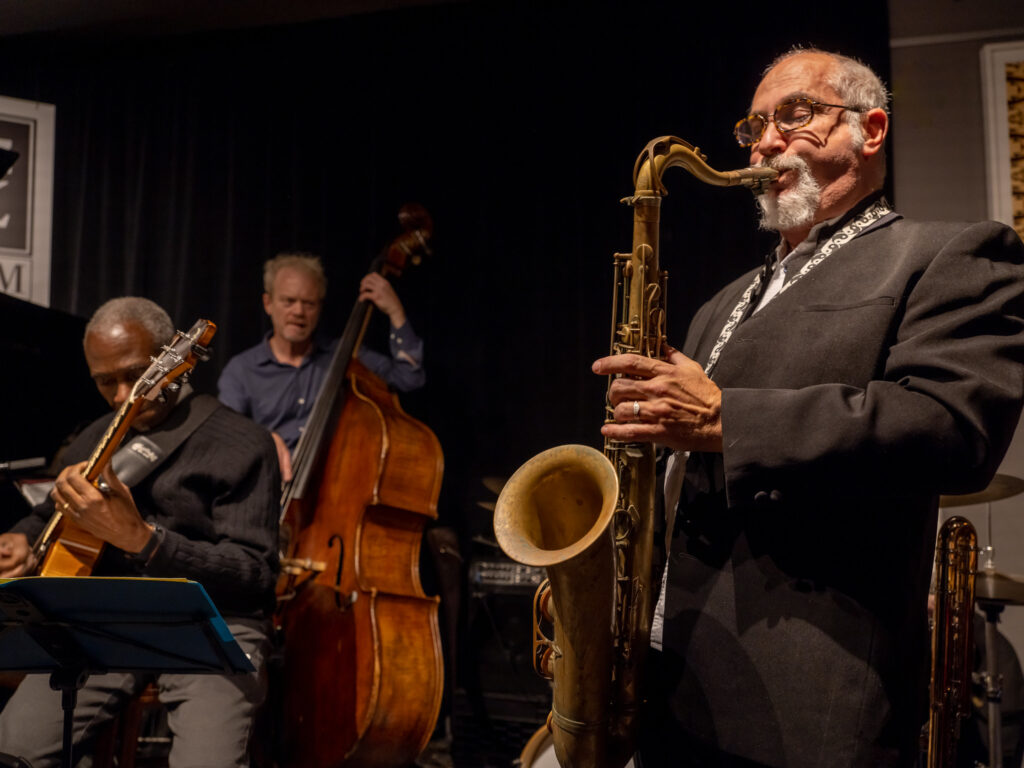 We are proud of contributing to the cultural landscape in the New York metro area, and of the audiences we have cultivated and brought to the music, focusing on underserved communities. Our founding board members in 1985 included David Amram, Dizzy Gillespie, and Wynton Marsalis. Jazz Forum Arts is proud to have been awarded our 6th grant from the National Endowment for the Arts, which helped fund the National Public Radio broadcast of Cedar Walton & Barry Harris on WBGO’s Toast of The Nation (New Year’s Eve), documenting our long-running Piano Summit concert series at Jazz at Lincoln Center’s Frederick P. Rose Hall.

We are extremely excited to celebrate the 5th Anniversary of our new Jazz Forum club venue in Tarrytown – Westchester’s premier Jazz club – presenting the finest in Jazz and Brazilian music, our award-winning Jitterbugs early childhood education programs, as well as a rotating exhibition of local artists.

JFA and the Tarrytown Music Hall

Jazz Forum Arts is a 501© 3, not-for-profit arts presenting organization, whose mission is to present top-quality events to the public at little or no cost, while enhancing the appreciation of Jazz, America’s pre-eminent indigenous musical artform. Learn more…