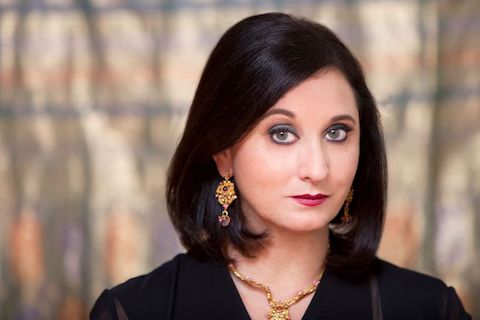 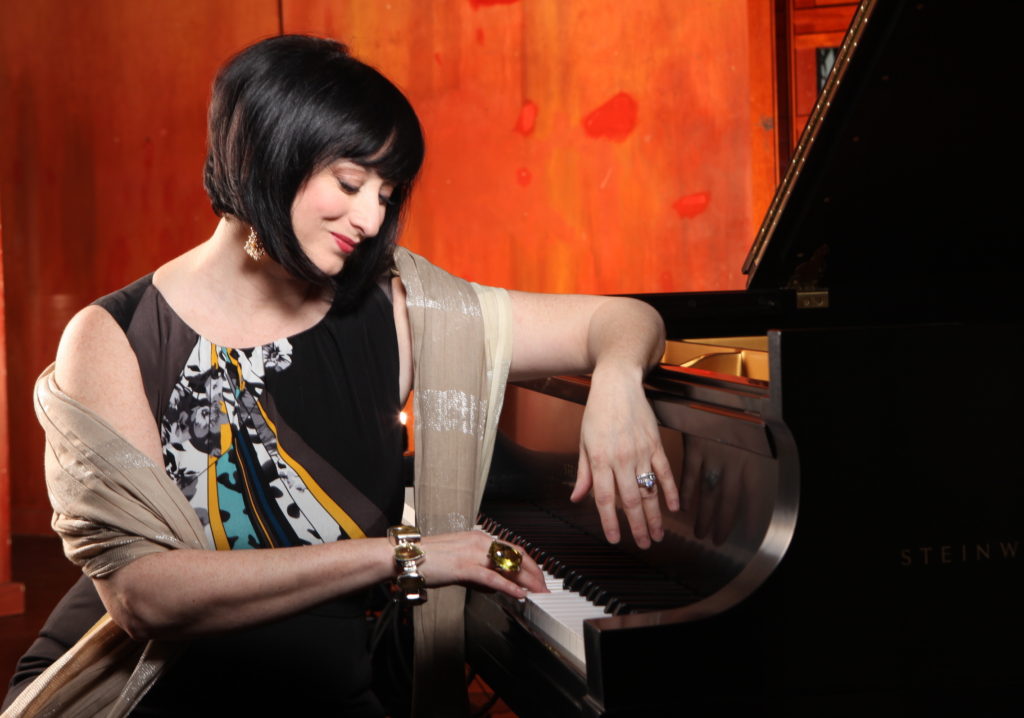 Renee Rosnes is one of the premier jazz pianists and composers of her generation. She has toured and recorded with bands led by such legends as Joe Henderson, Wayne Shorter, JJ Johnson, James Moody, Bobby Hutcherson, Niels Henning Ørsted Pedersen, Buster Williams and Ron Carter’s Foursight Band. In 2003, SOCAN named Renee Composer of the Year and she is a four-time JUNO award winner. The Renee Rosnes Quartet performed on Friday, May 4 and Saturday, May 5, featuring Renee Rosnes, piano, Steve Nelson, vibes, Peter Washington, bass, and Lewis Nash, drums.

Renee: Well, I started very early in my life. I had a couple of older sisters who were taking lessons and my mother said that I was trying to get up on the piano bench to imitate them. So I began lessons when I was three. I don’t actually remember a time when I didn’t play. I studied classically up until I got into high school. Well, actually I still [studied classically] through high school, but I got interested in jazz in high school. I had a wonderful band director who kind of recruited me. He knew I played the piano and he introduced me to the music and we still keep in touch. There’s been a lot of musicians who he’s impacted. He was a very, very special man. This is in North Vancouver, Canada, and the teacher’s name was Bob “Recreati.” He was also Darcy James Argue’s teacher and Brandi Disterhelf’s, the wonderful bassist, and Laila Biali’s. There are quite a few of us out here who were taught by him.

Renee: I would just like to say thank you. Thank you for coming out to hear the music and for buying the albums. You know, we don’t make the music in a closed-up box. We make it for people to enjoy and for us to impart happiness and joy to the people. So we can’t do it without you. And it’s wonderful to have the energy in the club of people who are enthusiastic and who are obviously enjoying what’s going on because it gives us energy.

Renee: I love the club. It’s wonderful. It’s so nice to be playing in Tarrytown. Actually, it’s not my first time. I was here a few weeks ago with Gary Smulyan and Tom Harrell. And the food is delicious. I’m loving that, and the people are great, and Mark and Ellen are just doing a wonderful job at the club. I hope it’s here for decades to come and only grows and that there’s lines down the lane, down Dixon Lane, waiting to get in because that’s the way it should be.

Salina: How did you come to play the bass?

Peter Washington: Well, when I was a kid watching The Monkees on television, the reruns had a big influence on me. I’m not kidding. I bugged my mother until she got me a guitar. And that led to my playing bass in middle school in an orchestra. When I got to junior high school, I said I wanted to play guitar and they said we don’t have any guitars, but we find that our guitar players make good bass players, so I was like whatever. They gave me a bass, and back then in Los Angeles, I grew up in Inglewood Los Angeles, they had music in the schools and they let me take a bass home. I couldn’t afford to buy a bass so I had this bass at home and I kept playing; I played a lot of classical music. I went to the University of California for college and studied English Lit. But by that time, the music had me, so I was skipping classes and learning jazz and playing in orchestras and all that stuff, and that’s how I went from guitar to bass.

Peter Washington: I would say to people who I’m lucky enough to say they enjoy my music, I say thank you very much.

Peter Washington: I love this place. It’s not too far from the city and it has a really nice feeling in here. It’s not a surprise because Mark has been in the business longer than I, so he knows how to do it. It’s great. The audiences are great. I’ve played here once before with the Bill Charlap Trio and we’ll be back in June. I love the vibe here and I was comfortable right away. I love playing here. Thank you to Mr. and Mrs. Morganelli for making that happen.

Lewis Nash: The drums are my passion. And they have been since I was probably about eight, nine, 10 years old. As I get older, as I approach 60, I’m having more fun than I have ever had playing the drums. It’s my calling.

Lewis Nash: I just want to send out appreciation and thanks to everyone who supports not only me, of course I appreciate my fans, but who support this music because we all need them to continue to do so. So thank you everyone.

Lewis Nash: It’s great. It’s hot, but it’s summertime here — hot and humid — but you know, we generate heat and energy when we play anyway, so I can’t complain about that. I really love the club and the fact that people come here who really love the music. 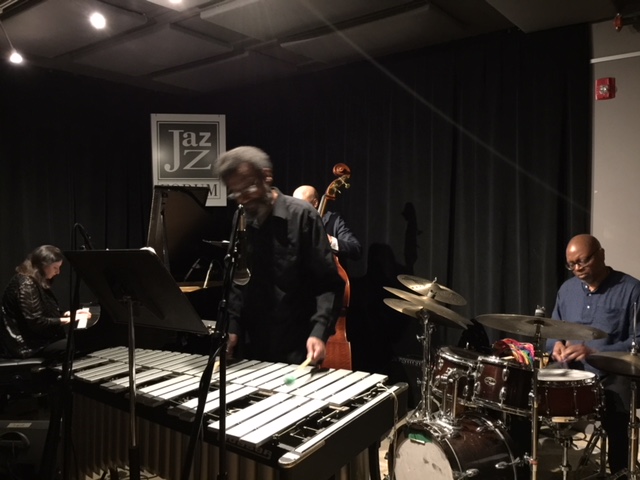