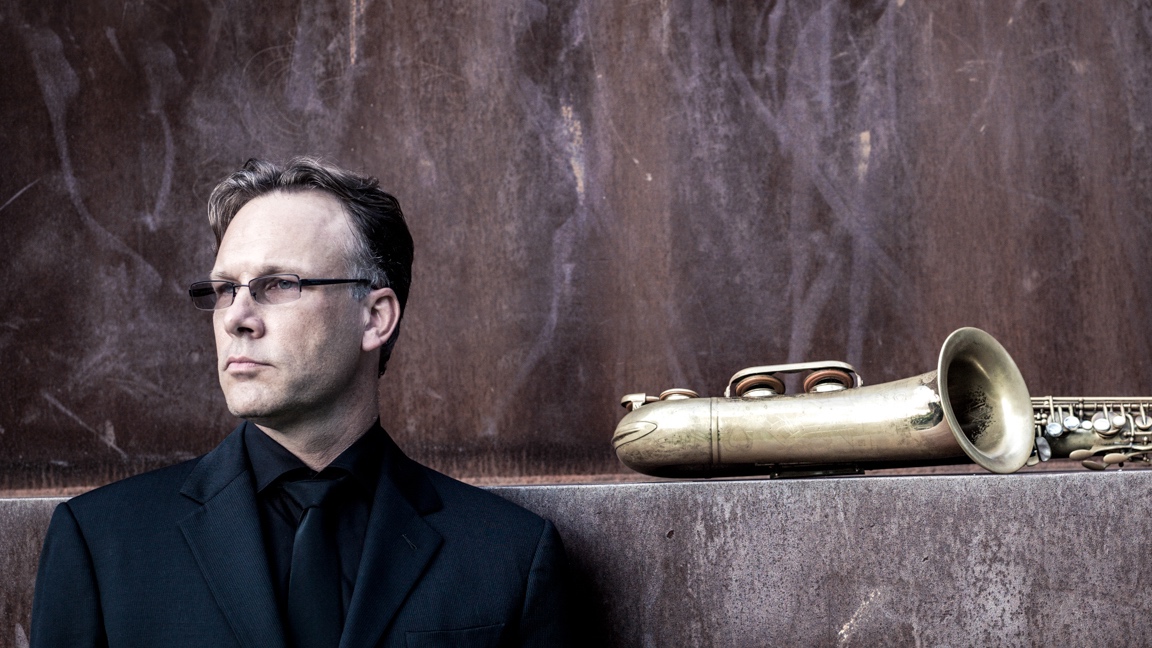 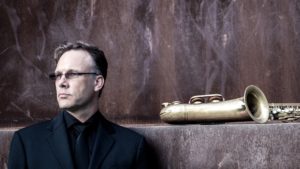 After a life of travel and discovery on three continents, Grammy nominated saxophonist Tim Armacost has established himself as one of the most important improvisers on the New York scene today.

Tim, how did you come to play the saxophone?

It took me a little while to get to the saxophone. I heard Benny Goodman playing the clarinet when I was eight. We were down at Wolf Trap outside of Washington, DC. An indoor/outdoor kind of venue. We had a picnic and were sitting on the grass, and I remember lying down and looking up at the sky thinking, “Yeah. Clarinet. That sounds pretty good. I think maybe I’ll try that.”

And a little less than a year later, I took my first clarinet lesson and did that for six or so years. I got to the saxophone actually when my little brother started playing alto saxophone and could just completely bury me with his sound — me on clarinet, him on alto. I said, “Okay. I’m switching to tenor.” I just wasn’t having it. My little brother was not going to out-blow me. It was not going to happen. So I switched to tenor at about 15.

My older brother was a really talented trumpet player. He still plays. He didn’t ever get trained, but he’s a really strong ear player. I didn’t know I was going to be a professional until quite a bit later, but I was 15 when I started playing the tenor saxophone. I played through high school and then when I got to college, I started feeling the need to be able to play more than just what I was hearing.

I was lucky to get an introduction to Charlie Shoemake who’s a great teacher. He was the vibes player in George Shearing’s band before Gary Burton. My second teacher during my college years was Bobby Bradford. He played trumpet with Ornette Coleman before Don Cherry.

My colleage teachers, Charlie and Bobby, helped me to find my way deeper into the music

These were two guys who were really deep in the music. It was interesting because Charlie was very straight-ahead, really process-oriented and deep into changes and scales, and Bobby was totally free like a melodist, just a beautiful melodist. So those two guys helped me to find my way deeper into the music.

After I graduated from college, I moved to Amsterdam. I didn’t feel quite ready to move to New York, and I’d heard that you could make a living in Europe playing. And that was true. That was ’85 when I moved there. For five years or so, I was able to jump right in and start doing gigs and pretty much make a living as a jazz musician right from the beginning. I was lucky.

Mostly I would like to say thank you for coming out tonight. Man, did we have a beautiful audience all weekend and we’ve got one more set to go. We’ve had focused, really enthusiastic, really serious jazz listeners and a whole lot of first timers too, which was nice. It was nice for them and nice for me to have people who hadn’t heard me play but knew me see such a band. This has been a really special weekend.

I hang out here a lot. Does that answer your question? What I love about this club is that it’s a proper jazz club. It’s the real deal. And Mark and Ellen are such warm people. I’ve been doing this a long time now, and that’s always what happens. The vibe of the owners is always the vibe of the club, even if they’re not trying to do it.

So if the people don’t really like jazz and they’re just trying to make some money, then that’s the way the club feels. And in this case, these guys are super warm human beings. You walk in the door and Ellen gives you a big hug, and you couldn’t ask for a better environment. It’s particularly nice for me to have this close to where I live.