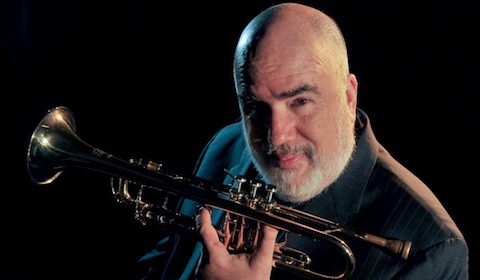 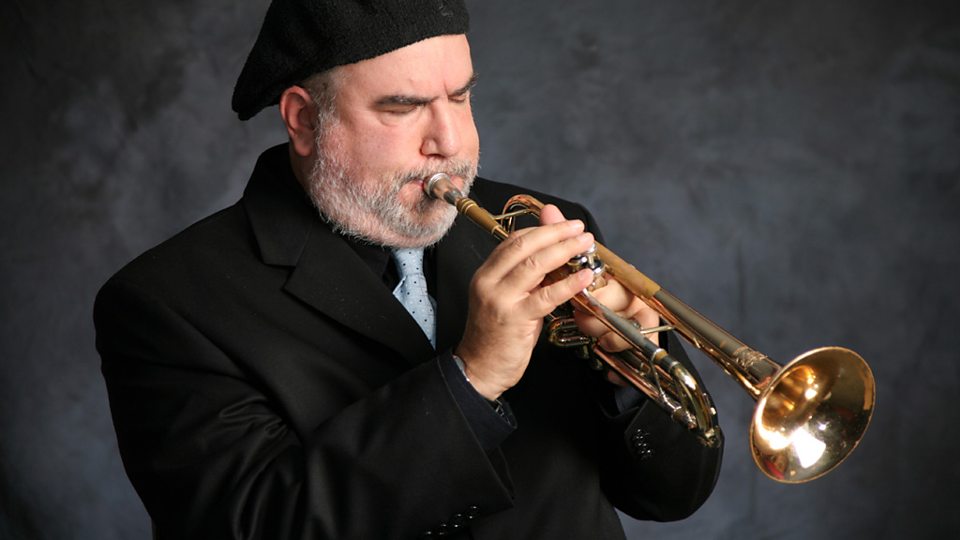 Salina: How did you come to play the trumpet and flugelhorn?

Randy Brecker: The flugelhorn kind of comes with the trumpet these days along with the Picolo, and I don’t play the C or D trumpets. I grew up in Philadelphia with a musical family. My father was a great pianist and he loved trumpet players. The great Clifford Brown was based out of Wilmington, and in Philadelphia was Max Roach, so dad would come home after listening to him and rave about him. It was kind of a trumpet town. There were a lot of great trumpet players. A guy named Bobby Mojica who is still around. I saw him about six months ago. When I was a kid, he would come over to play the trumpet. Dad fell in love with the instrument. When I was about six years old, he grabbed me and said, “Trumpets are the greatest jazz instruments.” He was listening to Clifford on his stereo. So when I was eight years old at our little school, they only had trumpets or clarinets, and I grabbed a trumpet, and here it is, I’m 72 and still trying to figure it out. I’ve been playing it for a long time and still trying to figure out, hoping the next note comes out. My good friend, the doctor Eddie Henderson, who I’ve known for years, he’s 77 and playing just great. He’s a great trumpet player, and I think he lives somewhere around here. So that’s the story. I’ve been playing for all these years. And it’s a love-hate relationship. It’s a difficult instrument, and you have to really keep at it even at this age. Even more so. To keep playing. To keep your chops in shape and your fingers. I play when I’m home two or three hours a day. Usually late at night. I’ll turn on the TV and just put on a bunch of play-along records and just play for a few hours. If I had known that when I was eight years old, I might have picked another instrument. But I love the sound; it is my favorite instrument to this day.

Randy Brecker: Well, just thanks for the support all these years, and what always pops into my head is, “Buy the records, baby.” What was the gentleman’s name? I can’t think of it, but it was the J. Geils Band. When I was young, we had a band in the early 70s called Dreams and we played opposite the J. Geils Band. Later I played on their records. And that was their theme. That’s it. Peter Wolf, the lead singer, he’d end the night saying, “Buy the record, baby!” It’s just part of the support. You know, it’s hard to sell this stuff these days and we’re still at it…making records. Like I mentioned, we’ve just recorded ten of my wife, Ada’s, tunes. (Yeah, she’s my wife. We have a nine-year-old daughter who’s with our friends tonight.) The record will be called Brecker plays Rovatti. It will be out sometime next year. It’s great. Dave Kukowski plays on it. So we’re still plugging away trying to sell our music.

Randy Brecker: This club, it must be a Godsend to people out here. It’s my first time. I’ve heard a lot about it, and I go way back with Mark Morganelli and the Jazz Forum days. My brother and I, it’s a whole other story, we owned a club called Seventh Avenue South ourselves for ten years. Ten wild, crazy years, and it was recently written about Jazz Times Magazine. But this is great. It’s a nice size room. The sound is good. You got the pool table. You got a nice bar. It feels really comfortable to play in, so I hope people continue to come out and support it.