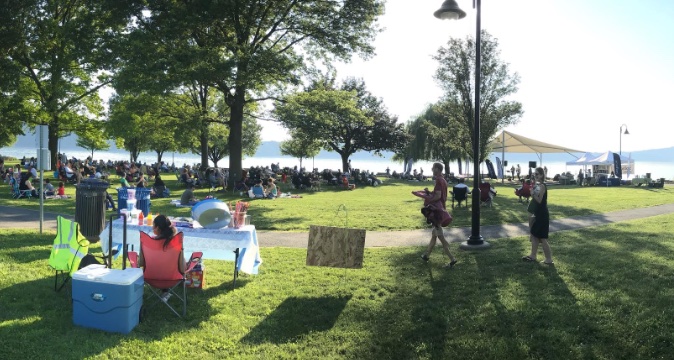 No tickets needed. This summer we are celebrating our 22nd anniversary in Dobbs Ferry, with a fresh new lineup of fantastic musicians who will be playing at Waterfront Park. 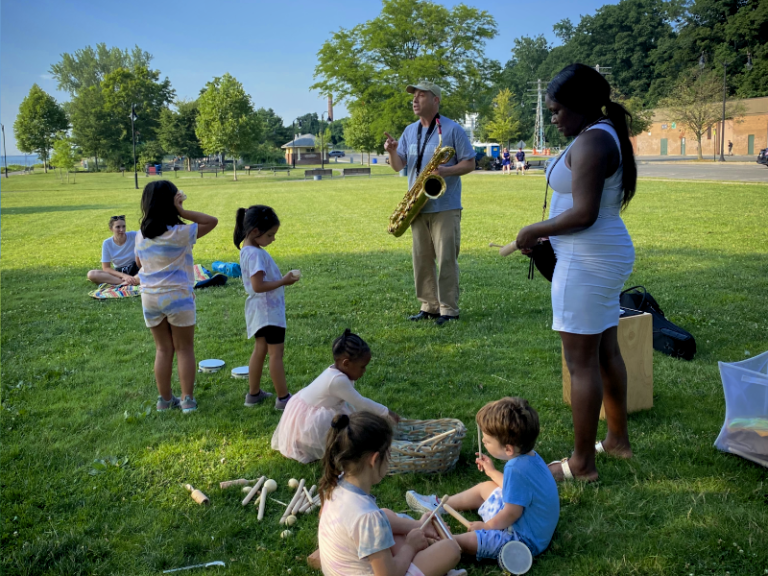 Jitterbugs: Fun For Families With Kids

The Dobbs Ferry series will include a pre-concert program for kids up to 10 years old. The Jitterbugs program is led by Neal Spitzer, Early Childhood Educator and Jazz Musician.

Concerts cancelled due to inclement weather conditions are announced by 2 pm on this page and our Facebook page. 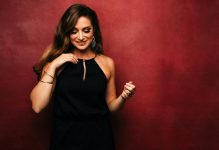 Praised by JazzTimes for “superb technique” and All About Jazz for her “sheer genius” arrangements, American Jazz singer, songwriter, arranger, recording artist and bandleader Corinne Mammana is passionate about preserving the music of the past while placing her own personal spin on the American Songbook as well as popular tunes from the past few decades. With creative arrangements sung in a sophisticated and soothing style, fans have described Mammana’s voice as a cross between Norah Jones, Jane Monheit and Stacey Kent. 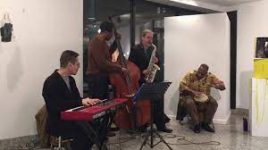 Rocky Middleton began playing acoustic bass at the age of 21. Rocky was self taught before he began to hone his skills at the Jazzmobile workshops in Harlem, studying under bass greats Richard Davis and Lisle Atkinson, and tenor saxophonists Jimmy Heath and Clifford Jordan. He has traveled the U.S. and around the world with such wellknown musicians as Frank Foster, Charli Persip, Alvin Queen, Tommy Turrentine, Walter Perkins, Norman Simmons and Bucky Pizzarelli. While abroad, Rocky performed as an ambassador of music in Africa and Europe for the US and French State Departments. 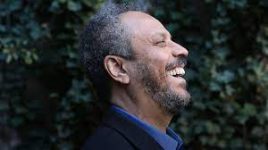 When asked about the challenges of being a blind musician, Vanderlei Pereira says: “I try to keep a positive attitude. I had to deal with losing my vision while continuing to work full-time as a musician. It took over twenty years to truly accept my blindness and develop the ability to see the positive things in everyday life. I try as much as I can to share some of that optimism with everyone I interact with daily. I would hate to think that people feel sorry for me because of my visual impairment. I’m blind, but so what? I’ve still got music and my own way of seeing things, thank God. I try to channel that energy and I think it comes through in my playing.” 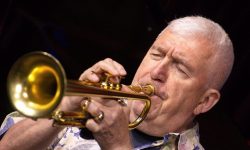 Trumpeter Valery Ponomarev worked with Art Blakey & the Jazz Messengers for four years. With the Messengers, he performed at major concert halls, clubs, and festivals all over the world and recorded 11 record albums. Ponomarev returned to Russia in 1990, for the first time after a 17-year absence, to participate in the First International Jazz Festival in Moscow along with many of the world’s greatest Jazz artists. Since then, Ponomarev has traveled regularly to Russia with American musicians, including Benny Golson, Curtis Fuller, Bobby Watson, James “Sid” Simmons, Bradford Leali, Vincent Lewis, Byron & Robert Landham, Sean McGloin, Evelyn Blakey, joining local stars for concerts and tours of the major cities.

August 3 – Back to Bacharach & Beyond - Christine & Elliot Spero Quartet

Back to Bacharach and Beyond by Christine and Elliot Spero is a show that will lovingly take you on a journey through Burt Bacharach’s greatest songs with some surprises. Christine Spero is no stranger to the stage. As a teen she recorded with Neil Sedaka and Don Kirschner at RCA Records. Her song “He Wasn’t Always That Way” was the USA Songwriting Competition Jazz Category winner and “Caribbean Nights” was one of the finalists. Christine Spero and multi instrumentalist and producer Elliot Spero have been recording and playing live shows with the group or as a duo for over 20 Years. 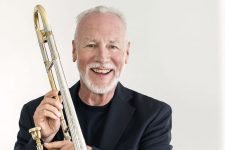 As a trombonist, composer-arranger, and bandleader, Ed Neumeister is a musician’s musician, as his peers are glad to tell you. Saxophone star Joe Lovano has valued Neumeister as a colleague for some four decades, praising him as a conductor of “infectious flair” as well as “a soloist of deep expressive passion.” Another renowned saxophonist, Dave Liebman, simply dubbed him “one of the best trombonists in the business.” And veteran pianist Jim McNeely has said about Neumeister, “Whenever I play a gig with Ed, I know the music will be interesting. By the end of the evening, I will have asked myself a couple of dozen times: ‘Why didn’t I think of that?’” 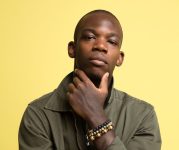 When accomplished rap artist JSWISS is on the mic, you can count on three things: inspiring messages, sharp wordplay, and an energy that moves the crowd. To his many fans, he also brings a fresh and much-needed, variant perspective to the current hip-hop landscape.  His brand of hip-hop, reflective of his vast musical influences and life experiences is infused with a heavy dose of what he calls “awthenticity.” As JSWISS, who grew up in Dobbs Ferry, explains it, “How I live my life and in my music, I strive to be the greatest me I can be. Not anyone else. So I seek to encourage others through my music to be ‘authentic’ and leave people in ‘awe’ of how true to yourself you are. That’s being AWTHENTIC.” He’s joined for this special concert by trumpeter Michael Leonhart, best known for his two-decade plus tenure with Steely Dan. 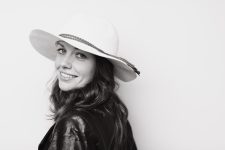 Internationally acclaimed musician Clare Maloney has shared the stage with members of The Grateful Dead, Jefferson Starship, Allman Brothers Band, Hall & Oates, Blood, Sweat and Tears, Bruce Springsteen’s E Street Band, Hot Tuna, The Tubes and The New Riders of the Purple Sage. The young singer’s interpretations of the folk and rock favorites of the 60s and 70s era have gained her a loyal following for her powerful voice and her ability to move effortlessly between Grace Slick’s “White Rabbit” and Joni Mitchell’s “Woodstock.” Before transitioning to Rock and Roll full-time, Clare trained extensively and toured as an opera singer, appearing on some of the most famous stages in the world including Carnegie Hall, Lincoln Center, Town Hall, Symphony Space, 92ndY, National Sawdust and at concert halls throughout Europe and Asia. Clare Maloney & The Great Adventure features Nate DeBrine, Nathan Graham (Midnight North, Phil Lesh), and Larry Cook (Tony Trischka), and played its first show to a sold-out crowd at The Bitter End in New York City in June 2021.

Visit Any of Our Other Locations