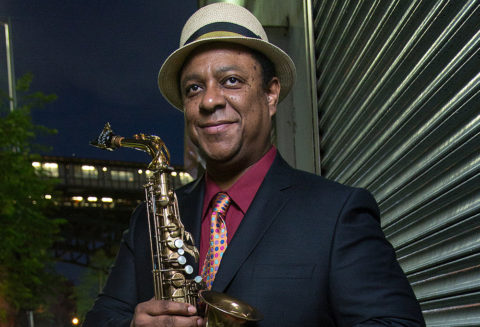 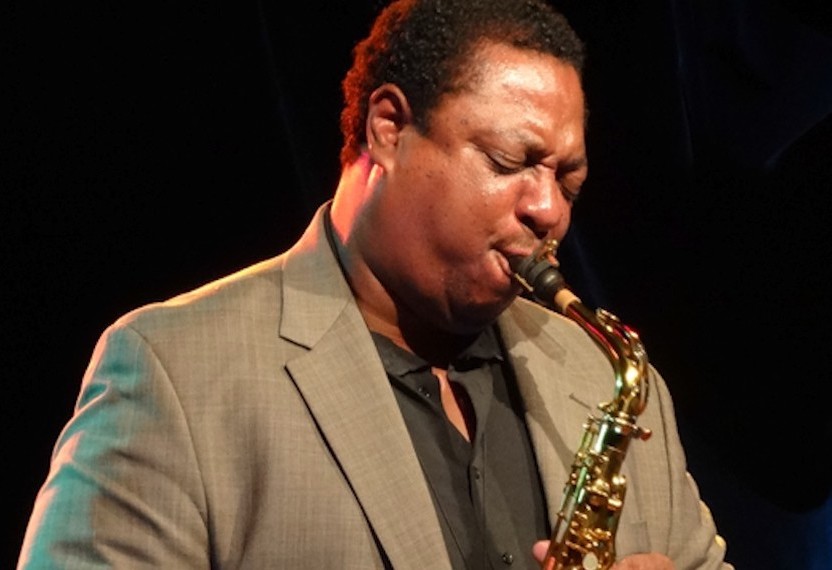 Salina: How did you come to play the tenor saxophone?

Vincent Herring: Tonight, I played the alto sax. I started playing the sax basically because my Mom told me I was going to have to play a musical instrument, and I would look kind of cool, and that’s why I picked it. And it has worked out for me. I’ve been playing since I was 11.

Vincent Herring: No, I did start on the tenor saxophone, but haven’t played it much lately. In terms of who I’ve worked with, it’s a long list of artists, but Cedar Walton, Nat Adaly, Horace Silver and Art Blakey were important influences in my life.

Vincent Herring: Come out and support this club. It’s a beautiful club, and it has a very nice vibe here. And I meant it when I said Mark has had so many clubs, and here, he finally got this one just right. It’s a really nice club.